The final season of Game of Thrones is sadly almost here. But you don’t have to face it alone. Now, you can enter for a chance to be Emilia Clarke’s Hand of the Queen at the final Game of Thrones premiere in New York City.

Omaze will select a winner from its online sweepstakes, which is raising money for physical rehabilitation programs. The winner and a friend, who will be flown to New York and put up in a 4-star hotel, will walk the red carpet at the Game of Thrones season premiere and share a toast with the Mother of Dragons herself, Emilia Clarke, at the official after-party.

Proceeds from the campaign will benefit a cause very close to Emilia Clarke’s heart: helping young adults recover from the impact of major medical trauma. Donations will be distributed through the Charities Aid Foundation of America to organizations working in this area of interest.

Any Game of Thrones fan can enter for a chance to win by making a donation of just $10 to support physical rehabilitation programs at omaze.com/emilia.

To kick off the campaign, Clarke appeared in a charming video, where she spoke about the contest and shared tidbits about her Game of Thrones castmates, such as who she thinks has the best Instagram account and who was "Most Likely to Have Insisted Doing a Nude Scene," as well as who had the best reaction to the news that they were being killed off on the series and who is the most likely to be considered “a Stark in the streets, but a wildling in the sheets.”

$10 will equal 100 entries into the contest, while higher donation tiers will be offering everything from a limited edition t-shirt to Thrones Funko Pops, prints, and even an Astrolabe signed by Clarke. The contest will be open until March 20, so enter for your chance to win now.

HBO has announced that the eighth and final season of Game of Thrones will premiere on April 14, 2019. Soon we will know what happens to Jon Snow, Daenerys Targaryen and the rest of the Westerosi. The season will consist of six episodes.

RELATED: Game Of Thrones Monopoly Will Be Released In 2019

Luckily, HBO has already officially greenlit a pilot episode for a prequel series from showrunner Jane Goldman that will take place thousands of years before the events of Game of Thrones and explore “the world’s descent from the golden Age of Heroes into its darkest hour.” 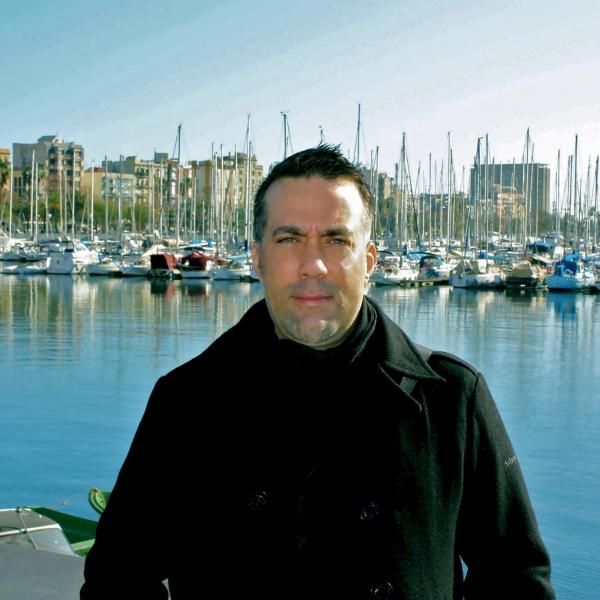