We'd take a bet that you already know his baby blue eyes, you even know his neatly combed over blonde hair, but you didn't know Drew Scanlon's name until now. That's because he's better known as "white blinking guy" on the internet which has made him famous and also made it possible for him to be named as the recipient of "Best GIF of 2017" at The Shorty Awards.

In case you weren't aware, The Shorty Awards are an annual award ceremony that "celebrates internet and influencer culture" according to Polygon.com. Scanlon was named as "Blinking White Man" on his award.

Before he was uber-famous for blinking like a true champ, Scanlon was well known on the gaming site, Giant Bomb. The blink that has quite literally been seen around the world was actually captured while Scanlon was being filmed via livestream for Giant Bomb. The exact moment that birthed the blinking in rapid succession happened because Scanlon was observing Giant Bomb colleague Jeff Gerstmann gaming and expressed his surprise at Gerstmann’s referral to, “spending time farming with my hoe" via blinks.

The one thing that Scanlon isn't surprised at is that his reaction has been turned into a meme, though he is probably shocked on some level that his meme went viral and the fact that it won him an award! In an interview, Scanlon said that the Giant Bomb players are “very aware of the audience" and know that they are being watched by millions of fans.

The orginial gif that turned "white blinking guy" into a household name can be traced back to last Feburary when a student in biology class tweeted the gif in response to the student's feelings about the biology class in general. The original tweet said, "Me: I'll take a biology class, I'm smart enough for this, just watch me. Teacher: Cells. Me:" followed by the gif of Scanlon blinking.

It has been retweeted more than 60,000 times. That's a whole lot of blinking! We have the sudden urge to send Scanlon a package of eye lubricant but we're pretty sure that a guy of his caliber (a Shorty Award recipient!) is more than capable of taking care of himself. Way to go, White Blinking Guy and congratulations! 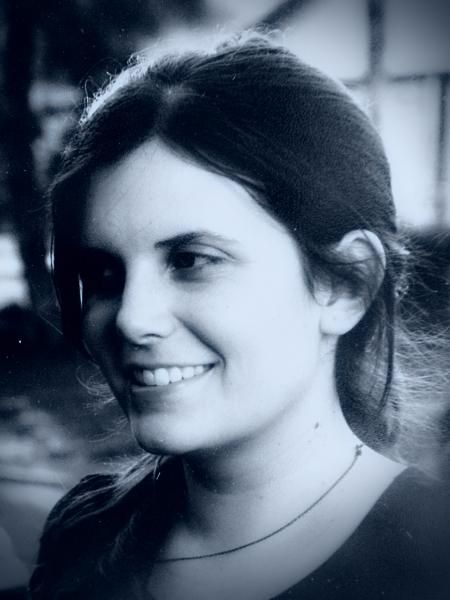 Krissie McMakin is a freelance content and fiction writer who doesn't love much more than writing, reading, animals and of course, the occasional tidbit of juicy gossip every now and then. As a former blog editor of a small publishing company and a book designer of a self-publishing service, she loves working with and meeting writers, fellow solitary souls. She thinks that vegan cupcakes taste the best, rescued animals make the sweetest pets and there's always time in the day for reading. She thanks you for stopping by her page!

20 Photos That Change The Way We See Kate Beckinsale