Dogs are about the most wholesome creatures on the planet. They’re good boys and good girls, so wouldn’t it be nice if you could kick back and have a cold one with them? Well, Good Boy Dog Beer will allow you to finally live your dreams of drinking a beer with your canine companion.

While some dogs are busy climbing the Himalayas and saving their owner from fires, other dogs prefer the more relaxed things in life. With beer names like IPA Lot In The Yard, Crotch Sniffin’ Ale, and Mailman Malt Licker, it’s easy to laugh at the cuteness and brilliant execution of this beer for dogs. On top of that, Good Boy Dog Beer isn't just adorable, it was created to have actual benefits to your dog's health.

According to Delish, Megan and Steve Long created the beer when their dog, Ricky, started having digestive issues at the age of nine.

“We needed to give him the vitamins and proteins that he still needed in a liquid form," Megan explained.

They started by making Rocky homemade dog treats, which eventually snowballed into the concept of a dog beer. From that single problem, a new era of dog treats and nutrition began.

RELATED: A Pub Crawl For Dogs Is Taking Place In The UK This March

Hi everyone! We wanted to introduce ourselves. We are the family that started Good Boy Dog Beer Brewery inspired by our fur babies, Chloe and Rocky. Thank y’all for following. Buy your pup a dog beer today! #goodboydogbeer #petsofinstagram #petlovers #dogtreats #dogsofinstagram

RELATED: Disney To Remake Lady And The Tramp With Real Dogs

According to Good Boy Dog Beer’s website, the dog beer isn’t made with alcohol or hops, which are poisonous to dogs. Instead, they are made with nutritional ingredients like veggies and fruits, which are sure to provide your dog with the extra dietary boost it needs.

The draft cleverly titled Session…Squirrel! for example, contains carrots, apples, green beans, celery, oranges, sweet potatoes, ginger, turmeric, mint, and filtered H2O. While the drinks aren't made to replace a full meal, they’re sure to be a nice snack for dogs everywhere. With pork, veggie, chicken and peanut-based options, these tasty beverages provide plenty of variety for even the pickiest dog to find a brew of their liking.

While the UK hosts events like dog pub crawls (sans dog beer), several bars in Texas sell Good Boy Dog Beer, which actually gives your dog a chance to join in on the fun. With retailers in Texas, Florida, Louisiana, Arizona, and North Carolina, the company is slowly spreading.

With summer months on the horizon, relaxing evenings with a cold one by the campfire are closing in on us. What better way to show your dog you care than pouring them a beer and watching the evening pass by together?

Just make sure not to let your canine on Tinder for dogs after, we wouldn’t want them embarrassing themselves.

NEXT: Man Saves His Dog From Burning Home In Dramatic Rescue Video 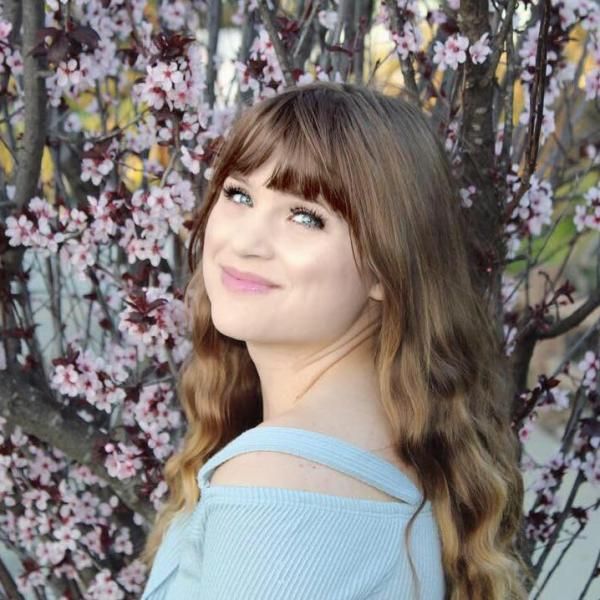 Faith-Ann Bishop is a screenwriter, editor, Zelda-obsessed gamer, and a pretty terrible sewer with a love of all things wholesome. She began her career working for a non-profit film organization called Project AWARE, where she worked as a writer and advocate for mental health. Featured on the cover of Time Magazine in October 2016, she openly discusses her experience with mental health issues and aims to educate others on the importance of awareness and the healing that art can provide. She graduated with a BFA in Screenwriting from Columbia College Hollywood and now resides in Los Angeles.