There are some strange and wonderful ice cream flavors out there but mayonnaise might be the weirdest we have seen to date.

People have been doing a lot of experimenting when it comes to food and drink in the present day. Most of that experimenting involves combining two different foods or drinks and seeing what works. We recently tried a Marmite milkshake and trust us when we say, that concoction does not work.

A new ice cream flavor on the market in Falkirk, Scotland is proving to be more popular than Marmite milkshake. Mayonnaise ice cream. A photo of the wacky new flavor, that those wanting to try can buy from an ice cream parlor named ICE, has gone viral online and despite how weird an idea it seems on the surface, the internet is pretty split, much like it is on the idea of mayo in general.

Mayonnaise ice cream is a thing that exists now, and I don't know how to feel https://t.co/LsR1EWQoWa pic.twitter.com/PKDqegqLbE

Kyle Gentleman, the owner of ICE, is the mastermind, or monster depending on your opinion when it comes to mayonnaise, behind the unconventional new flavor. Perhaps his description of the ice cream to Today will sway you. "A full-on hit of fat and cream followed with an eggy, milky aftertaste," is how he described it. Based on that we are definitely still not convinced.

ICE is already known locally for having some stranger flavors available to customers. Alongside the mayo ice cream, you can also find Monster energy drink and Strongbow cider flavors. Those sound much more appealing than one that tastes like a condiment. On the other hand, mayonnaise is extremely popular in the United Kingdom and actually outsells ketchup, so clearly, Mr. Gentleman knows how to play to his audience.

Believe it or not, mayo ice cream is not the oddest flavor out there at the moment. Olive oil and squid ink ice creams are both considered delicacies. Cheetos flavored soft serve is a thing as well, a British company released the very controversial breast milk flavored ice cream, and there's also ketchup flavor out there to go along with the mayo version. People have caught on to the fact that ice cream can really be mixed with anything, so expect more weird and wonderful flavors to follow in the footsteps of the ones listed above. 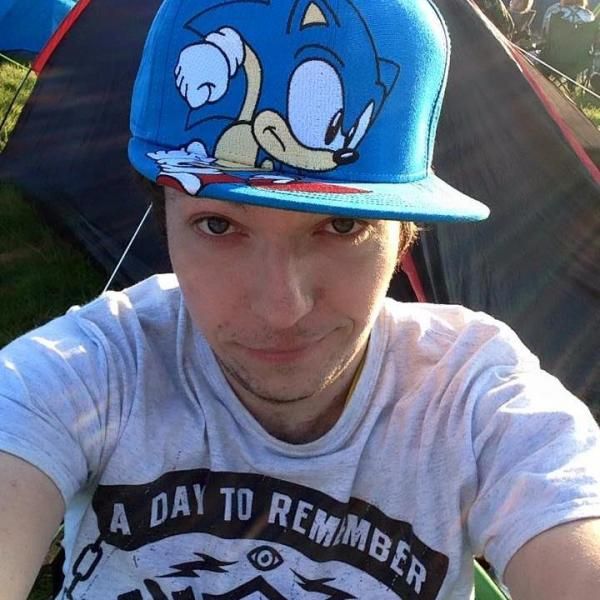 Read Next in Food

Guinea Pig Ice-Cream Is Now A Thing In Ecuador

A Day Without Whopper: The Day Burger King Asked Its Customers To Go To McDonald's

America Is Running Out Of White Claw And People Are Panicked

10 Meats That Are Way Better When Smoked