Cast your mind back to 2015. Do you remember much about that year? Maybe your best friend got married, or you went on a dream holiday. Or, like us, maybe the highlight of that particular year was the 14-second video of a subway rat dragging an entire slice of pizza down a flight of stairs. Honestly, you're not alone. That little guy stole the heart - not just the pizza - of the nation. After all, can anyone blame him for frantically trying to take that slice of cheesy goodness home?

PREVIOUSLY: 15 REASONS WHY PIZZA IS BETTER THAN A BOYFRIEND

After the video went viral, the excitement about the wee rodent died down, so much so that most of us went on with our lives without giving the little guy much thought over the last three years. That ends now. A new clip has surfaced of a rat dragging a slice of pizza along a subway track in New York. We have Mornings on 1 producer Michael Courant to thank for the latest footage of the gung-ho little guy. While we can't physically prove that it's the same rat as the original, it could very well be. It's not impossible to think that there's one nibbler out there with a hankering for pepperoni, or it could even be a direct descendent of the OG pizza rat, born with a thirst for mozzarella.

In the clip uploaded to Courant's Instagram profile, the rat does a pretty good job of holding on to the battered slice of pizza as he tries to make his way home with the cheesy deliciousness, which is at least twice his size. While rodents are usually something we look at with disdain, pizza carrying rats seem to have garnered a newfound respect from city-dwellers. Why? Well, everyone loves a slice of pizza after a hard day. Can we see a little bit of ourselves in the four-legged dude? Absolutely. Let's hope he chased that bad boy down with a cool carbonated beverage followed by a well deserved nap.

We salute you, pizza rat, never stop chasing the dream.

NEXT: 20 PHOTOS THAT COMBINE YOUR LOVE FOR PIZZA AND CATS 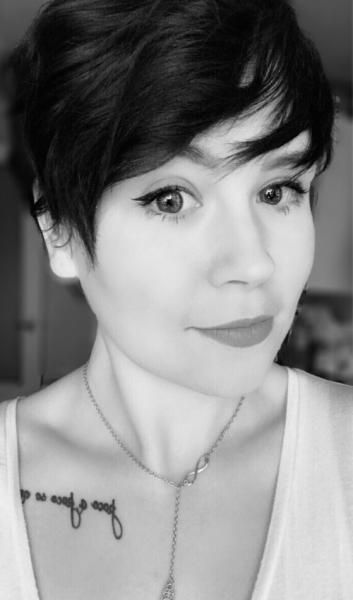 Kate Prince is a freelance writer based in Swindon, UK. As well as writing feature news for Moms, Kate contributes to over a dozen websites, including The Talko, Baby Gaga, The Things, Buzznet, Idolator and ConsumerHealthDigest. Kate lives with her daughter and loves sharing everything that she's learned throughout motherhood - mainly that nothing stays clean and Spongebob Squarepants is overrated. Passionate about lifestyle and entertainment, Kate has been writing ever since she was a child and is always looking for the next story. You can follow Kate on Twitter @_KatiePrince and Instagram @thekateprince.